ZOOM — The 2020 NFL Draft is virtually taking place for the first time ever tonight at 8:00pm EST due to the national COVID-19 pandemic. The primary party impacted by this shift to a digital experience will, unfortunately, be the players, who for the first time in the league’s history won’t feel the exhilaration of having their name announced up at the podium, walk across that stage to cheers of jubilation or distraught in front of their new fiercely loyal fanbase, have perhaps their best and only opportunity to punch commissioner Roger Goodell square in the face, and thank God five or more times in a three-minute interview with ESPN.

For most fans though, the experience will not be all that different. The majority will watch donned head to toe in NFL jerseys of their favorite players with their family and friends, or retreat to their haphazardly decorated “man-caves” to watch in masculine and misogynistic isolation.

But for the fans who attend the draft year in and year out, this is perhaps the most impactful example yet that we are living in uncertain and unprecedented times. At its best, attending the NFL Draft in-person can be equated to a Darwinian survival of the fittest exercise for men with lettermen jackets that feature all 32 teams and have a tattoo of their favorite team on their right ass cheek. At its worst, it’s a booze-fueled class action sexual harassment lawsuit waiting to happen, as face-painted men who paid money to sit around and watch the commissioner say names every 10 minutes drunkenly inform every female attendee in their immediate vicinity that they “sat in gum.”

We dialed up with Don Bergmann, a diehard Pittsburgh Steelers fan who attended last year’s draft in Nashville, to comment on his experience:

“I met my wife there,” he said not acknowledging how insane of a start to an interview that was. “I saw her for the first time on Broadway, riding a mechanical bull in a tight Franco Harris jersey. The way she handled herself up there and then took five flaming Dr. Pepper shots in a row with no hands…I knew it was meant to be,” he recalled, now welling-up.

For elite-level college prospects though, the draft represents the culmination of years of hard-work, and brings months of hyper observation and criticism from every draft expert and fantasy team owner across the country to a relieving close. Take, for example, the unanimous number one pick in this year’s draft, former LSU quarterback Joe Burrow.

To say Burrow excelled in his final year of collegiate eligibility would be a gross use of understatement. He threw for over 5,600 yards, 60 TD’s, was responsible for a total of 65, and won the Heisman Trophy and National Championship. By all accounts and every measure, Joe Burrow was not only the best college football player last year, but perhaps the best college football player anyone has ever seen. Despite all of this, there is one blemish that NFL GM’s and fans have circled when evaluating this once in a lifetime talent… 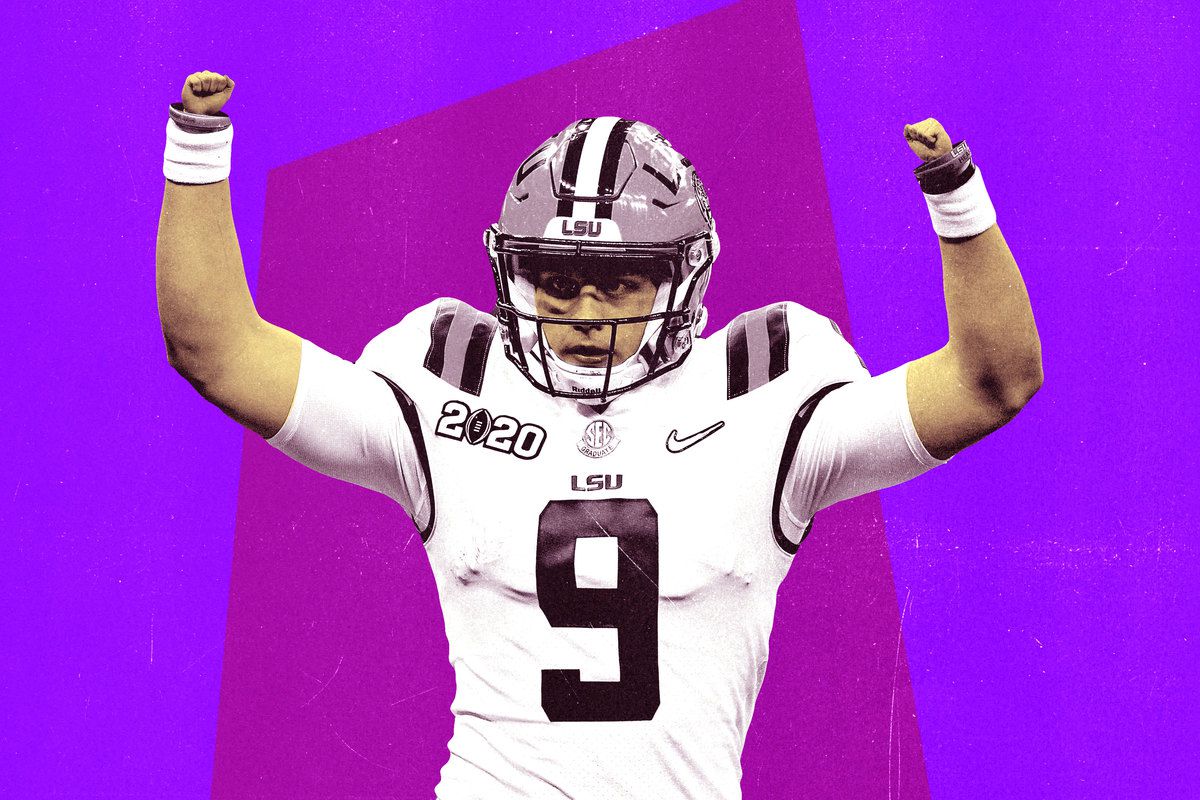 For a QB to be considered draft-able, the size of their throwing hand must be at least 9 inches thumb to pinky. Joe Burrow’s? 9 inches on the dot. And while some consider this metric of success to be outdated, it’s been enough to cast just the slightest haze of doubt on whether or not Burrow’s game can translate to the NFL.

“A quarterback has to be a leader of men. He’s gotta command the huddle, be composed under pressure, and gain the respect of his opponents and those around him,” said an anonymous source affiliated with one of the league’s teams. “Now, let me ask you: you ever seen a guy do that with 9 inch hands? I know I sure haven’t. Hell, you ever shaken hands with a guy with niners? Feels like you’re swing dancin’ with Verne Troyer.” 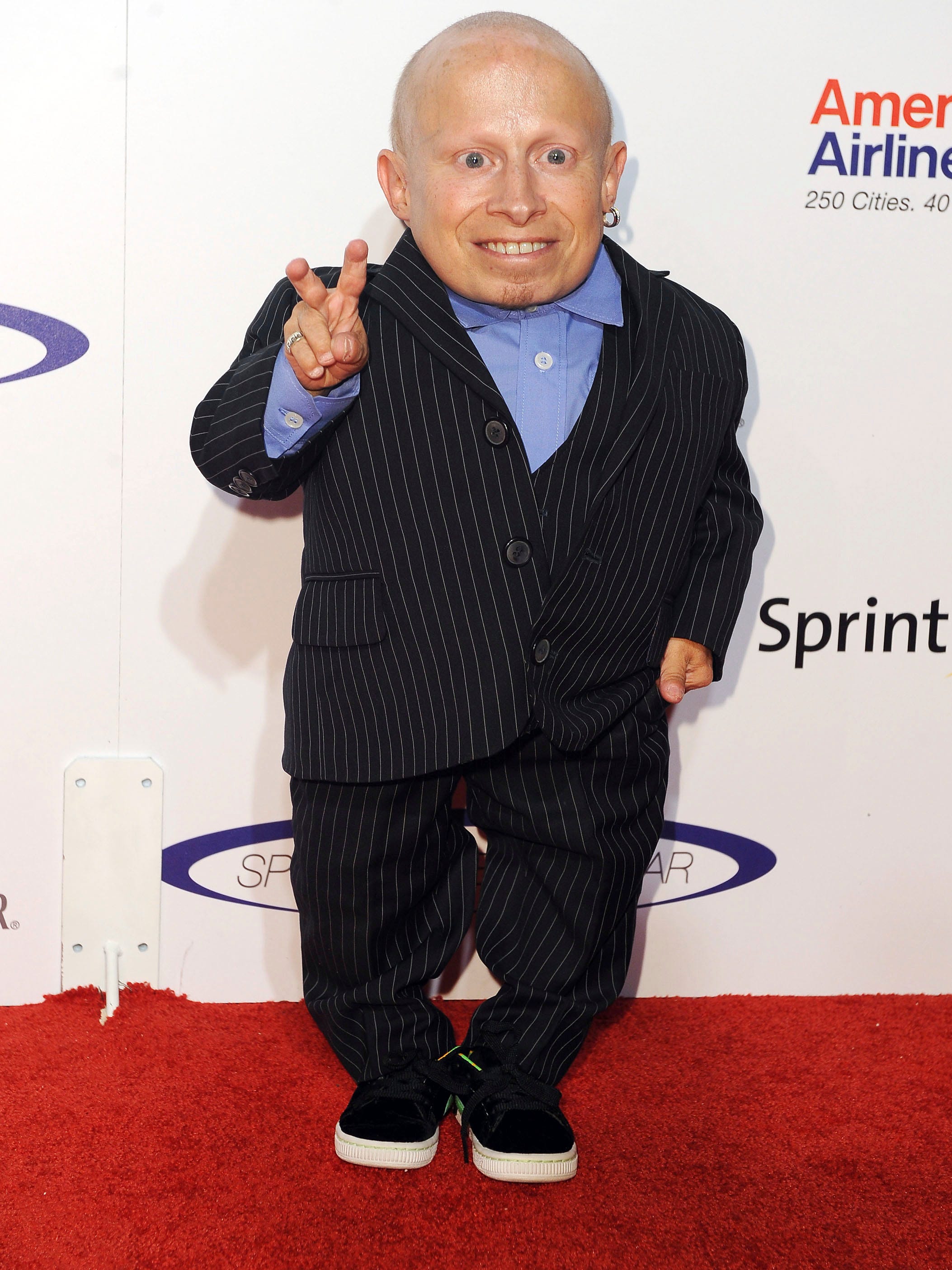 Burrow though, never one to give into his doubters, was spotted Thursday morning making some improvements to his game. He was out in his backyard tossing the ball into strategically placed nets, when one paparazzi noticed something…different.

“He could palm my chest. I’m not kidding, the kids got MITTS.”

Burrow apparently has been dedicating his time off to a hand-stretching and training regimen that has caused his hand-size to increase from a mere 9 inches measured at the combine, to a whopping 16 inches that could toss around a honey-baked ham like it were a tennis ball.

“I’ve never seen anybody dedicated to their craft like Joe,” remarked ESPN NFL Draft Expert Mel Kiper Jr. “I mean, to nearly double your hand-size in a month under quarantined conditions, it just reaffirms that this kid’s character and determination is ready for the next-level.”

We called Burrow for a comment on how he was able to pull off this monumental transformation just in time for the draft, and to inquire about the silver wrist bands he never takes off that look an awful lot like duct tape. He didn’t answer, but replied in a text:

“I’m not here to talk about all that. I just want to thank God for the opportunity, and of course for my massive, real hands.”