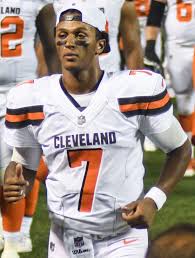 The other day I was scrolling through Twitter while taking my first of three daily shits when I came upon this tweet from (now ex) Browns quarterback DeShone Kizer:

Only if I can get off of this runway in Detroit! Sheeeeeshh🙄🙄❄️❄️☃️ https://t.co/AJnPy4GzCE

On the surface, nothing seems too out of the ordinary here. We’ve all had our issues traveling before (cc: any sports journalist), but as I reread Kizer’s complaint I picked up on some lingo I’ve seen before…

Sheesh…sheesh…where have I heard that before? Then, it dawned on me:

At this point, the smell of my bowel movement began to permeate from the handicap stall that I indignantly use for all of my stools. I wiped, washed my hands, and exited the restroom in a huff.

I should have known something was wrong  with DeShone this year.  Sure, his footwork is often times awkward, and yes, he chooses to hold on to the ball with a grip as loose as finger grabber handshake, but no one person can be that naturally bad at quarterback and start double digit games in the NFL.

I plopped back down at my desk and began to do some research. I followed Kizer at Notre Dame and did not recall any alcohol related issues or suspensions taking him off of the field, only his performance on the field did that. So, maybe alcohol wasn’t the problem after all?

Then I remembered week 2 against the Ravens when he was pulled because of a “migraine.” Five weeks later, Kizer was caught partying at a bar late Friday night, causing the team to drop to 0-7 on the year that following Sunday. Partying seemed to become an issue in Kizer’s life once he arrived in Cleveland, after meeting the most famous, least likable Clevelander since Drew Carey. 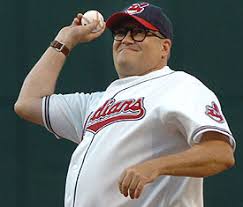 Now, I’m no conspiracy theorist — hell, I’m not even a regular theorist — but here are the things I now know.

1.) LeBron James is an alcoholic (allegedly)

3.) DeShone Kizer was never on record saying, “sheesh” before his time in Cleveland.

4.) DeShone Kizer had no record of substance abuse until he moved to Cleveland.

And if that’s not enough, take a look at the banner that dawns the facade of the Quicken Loans Arena: 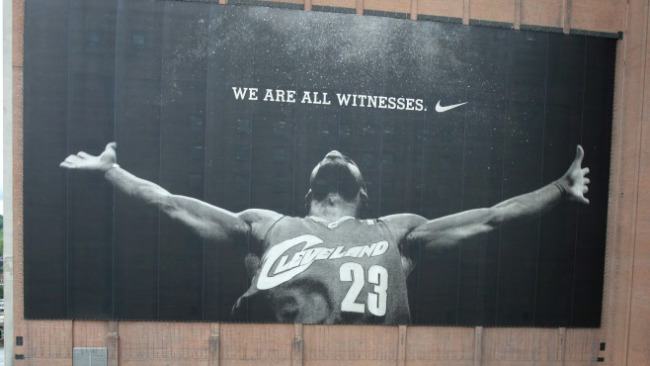 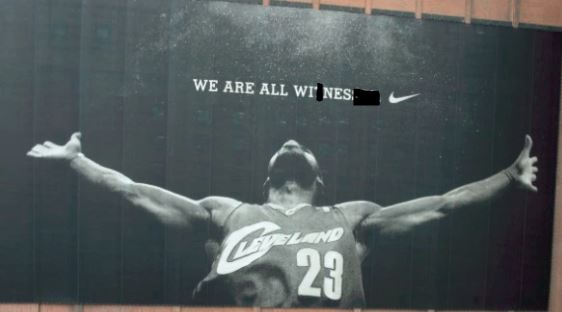 It seems the proof is in the pudding, or should I say the tannins, folks ,,